When the World Cup Cricket fervour reached fever pitch in 1996, it was not just the men who were having fun. In the offices of CavinKare, an exciting new range of deodorants and talcs for women were taking form. Inspired by spin bowling, the range was called ‘Spinz’ and was launched in the markets in 1997.

Back to Brands
Watch our campaigns 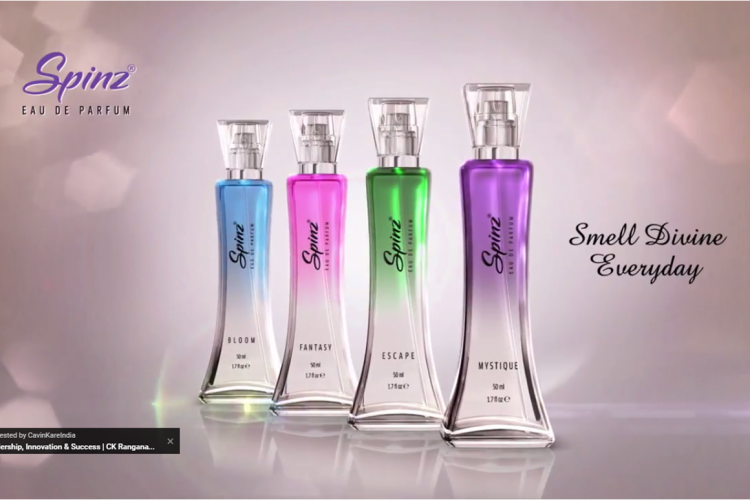 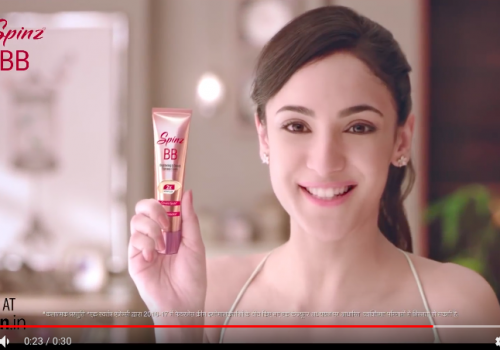